You are here: Home » Blog » Thought-Provoking Films That You Should Watch If You Want a Change of Pace

People are capable of so many thoughts and emotions, and many of these are projected in films, where conversations can be as thought-provoking as they can be.

Here are a few lines from beautiful films that can make you rethink your life: 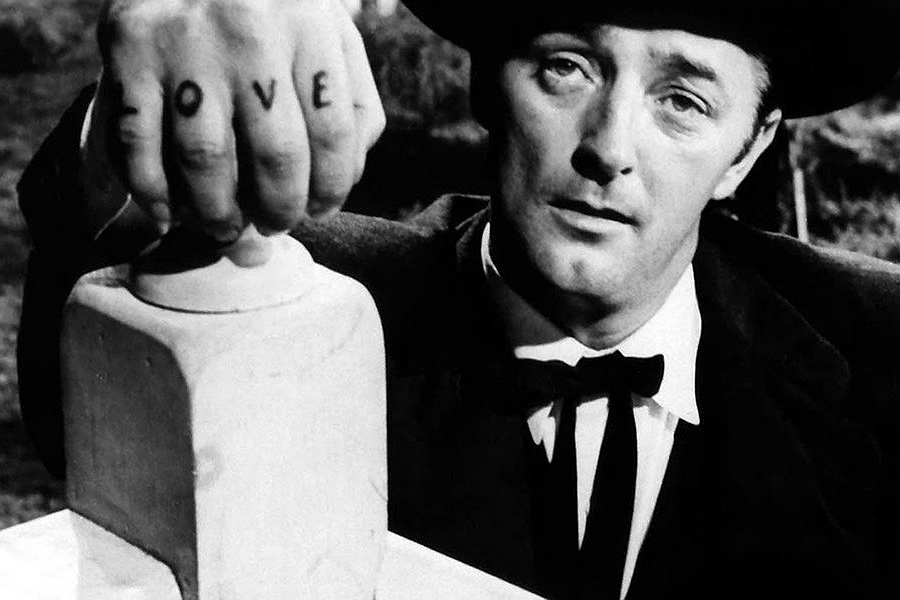 Would you like me to tell you the little story of right hand, left hand? The story of good and evil? H-A-T-E. It was with this left hand that old brother Cain struck the blow that laid his brother low. L-O-V-E. You see these fingers, dear hearts? These fingers has veins that run straight to the soul of man— the right hand, friends, the hand of love.

Strange as the film is, it is advanced in aspects of editing and image composition. It centers around a corrupt reverend-turned-serial-killer who attempts to charm a widow to steal $10,000 hidden by her husband.

Preacher Harry is a dichotomy who is shedding the idea of religion as a source of purity. We can see in his speech that evil is a place we find in ourselves.

Directed by Charles Laughton, this film noir stars Robert Mitchum, Shelley Winters, and Lillian Gish and is based on the 1953 novel of the same name. The story itself, however, is based on the true story of Harry Powers, who was hanged in 1932 for the murder of two widows and three children in West Virginia.

A man that doesn’t spend time with his family, can never be a real man.

One of the finest in history, the Marlon Brando and Al Pacino starred mobster movie is source of the best lines in cinema. Despite being centered on the life of crime, it also speaks of the importance of family, even revolving about their inner conflicts, as well as their definition of right and wrong.

It chronicles the Corleone family’s transition, the transformation of reluctant family outsider Michael into the ruthless Mafia Boss that he became. The Godfather started a trend of mobster films, and decades later, it still shines as among the most influential ones in cinema.

The Michael Fassbender-starred film shares a similar visual and narrative style to Steve McQueen’s Shame. It is morbid and truthful in its imagery and is accompanied by a certain strength in its words without being overbearing.

The British/Irish historical drama centers around Bobby Sands, the Provisional Irish Republican Army volunteer who led the second hunger strike and participated in the “no-wash protest,” where Irish republican prisoners tried to regain their political status after it had been revoked by the government, dramatizing significantly the events of the Maze Prison, the period leading up to the hunger strike and its aftermath as well.

The only feeling of real loss is when you love someone more than you love yourself.

Ben Affleck and Matt Damon showed that there is no need for highfalutin words to describe an experience that will touch people’s hearts, just sheer force of timing and a lot of journeys to speak about. This film is about love and friendship just as it comes—nothing more, nothing less. Their journey also keeps evolving and maturing, making the film lasting as it is the most resilient emotion that we make life to be. When I was your age, they would say you could become cops or criminals; today what I’m saying to you is this: When facing a loaded gun, what’s the difference?

The idea of loyalty is apparent in the film, but in a world that is fragmented, there is a need of finding a path of discovery and introspection. Based on famous gangster Whitey Bulger and corrupt FBI Agent John Connolly, this film full of lies and deceit also shows that there is much to be said about the innate characteristics of people. With Jack Nicholson showing what use of loyalty there is in a corrupt world, the film makes people wonder just how far we are willing to go over the thin line when it comes to our lives.