You are here: Home » Blog » Movies That Could Have Turned Out Differently

It takes years for a script to turn into a movie—sometimes, it could sit there for decades before a studio picks it up. Then it could take a few years in pre-production before it finally gets produced. Even then, there’s no assurance that it will make it to the big screen.

There are too many decisions involved in making a movie that there are a few million scenarios that could change the whole thing. For all you know, they could have put The Lord of the Rings in space because Peter Jackson wanted a more modern take on the classic. What about an Asian Harry Potter or an all-female Sherlock ensemble?

These movies are popular, but as it turned out, they may actually have turned out different, for better or for worse. What if the original versions made the final cut, would you love them as much?

The Cinderella story of Pretty Woman is one of the favorite rom-coms in Hollywood. After all, you can’t help but have your heart go to the hooker.

However, Pretty Woman was not supposed to be as endearing as it was. When Julia Roberts described the film, she said that it was “A really dark and depressing, horrible, terrible story about two horrible people and my character was this drug addict, a bad-tempered, foulmouthed, ill-humored, poorly educated hooker who had this week-long experience with a foulmouthed, ill-tempered, bad-humored, very wealthy, handsome but horrible man and it was just a grisly, ugly story about these two people.”

Pretty Woman isn’t even its original title. According to the scriptwriter JF Lawton, it was supposed to be called 3,000, which is based on the price it costs to hire a sex worker for a week.

There’s not even a romantic tale to go back to! In the original story, Ed wasn’t supposed to fall in love with Vivian. In fact, he just left and she ended back on the script.

But why the change of heart? Touchstone Films, which belonged to Disney, bought the rights for $17 million, and after the original ending showed strong disapproval from audiences, expectedly, a change should be made.

This decision was clearly for the best. Chicago Sun-Times critic Roger Ebert said in his review that despite a more realistic approach could have been made, the end of the film—with the limousine, fire escape, and flowers—may be awkward, but it felt good and gave audiences a happy feel by the end of the film.

Judy Hopps stars as the optimistic bunny who leaves the countryside to chase her dream of being a cop in the city, despite being told that her place in society is to be a farmer—like her parents.

However, she meets Nick, a cynical fox who relies on small frauds to make ends meet. They may have learned a lot from each other, but the story actually started pretty differently.

It wasn’t until midway through development that director Bryan Howard realized what’s not clicking. He shared, “We’re telling a story about bias, and when you have the Nick character starting the movie, through his eyes the city was already broken. He didn’t like Zootopia.”

So they made a huge flip to the story, making Judy the character that needs to be taught about the ways of the city, and she and Nick started to educate each other. “When we flipped that, it was a major flip, but it worked so much better,” Howard said.

You’d never think of the toys being anything but friends, but how would you feel about Woody being a jerk in the original concept?

At the panel at the Academy of Motion Picture Arts and Sciences, Pixar’s chief creative officer, John Lasseter, revealed that Woody was actually a jerk, but Disney hated that version, so the team had to trim the story into the version that we now know and love.

Why Disney and Pixar—experts of childhood storytelling—could ever think of such an approach to their films, but if you consider how much their films resonate with children as well as adults, well, you’re going to realize that there is something to learn from their rather adult approach to storytelling. 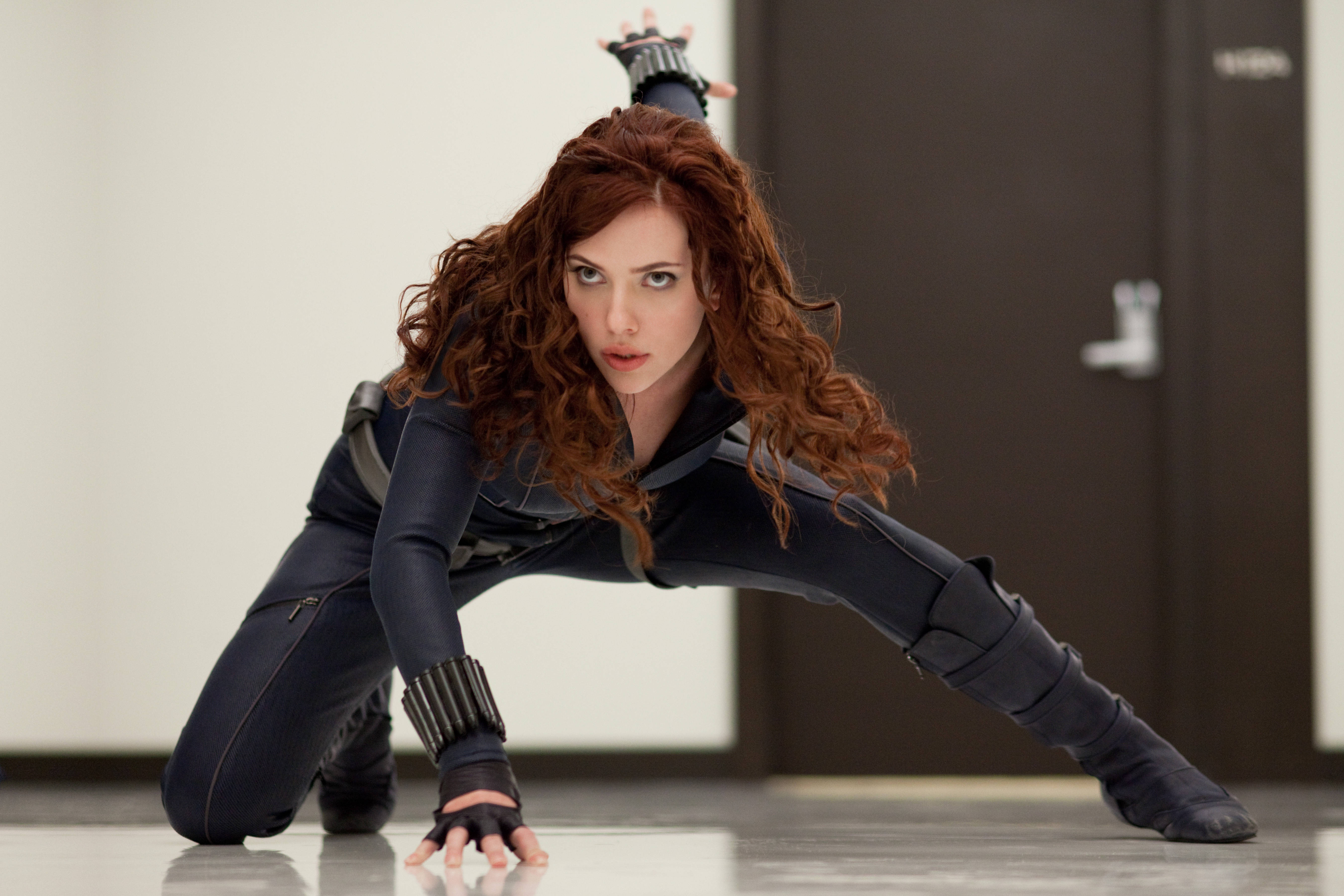 Director Jon Favreau always wanted Robert Downey Jr. to be Tony Stark a.k.a. Iron Man, but Scarlett Johansson was not exactly his first choice for Black Widow. In fact, he wanted it to be British actress Emily Blunt.

Unfortunately for Favreau, Blunt still has contractual obligations as she was set to star in Gulliver’s Travels the same year that Iron Man 2 was supposed to be released.

Not only did she have to pass on the role of Natasha Romanoff, she was also supposed to play Agent Carter, but that didn’t come through either.

Blunt did express her disappointment for not being able to do the parts, though. She said, “It was never the right time, really, and it just didn’t work out scheduling-wise with those two. It’s always a difficult thing to talk about, because it’s not fair to the actresses who ended up playing them, you know? It just wasn’t the right time.”

There is no question as to whether or not she can nail the role because if her acting in the recent film Sicario is any indication, she can do an action film too. At this point, however, it’s difficult to dissociate ScarJo with the role of Black Widow, so clearly, Emily Blunt is made for other things. 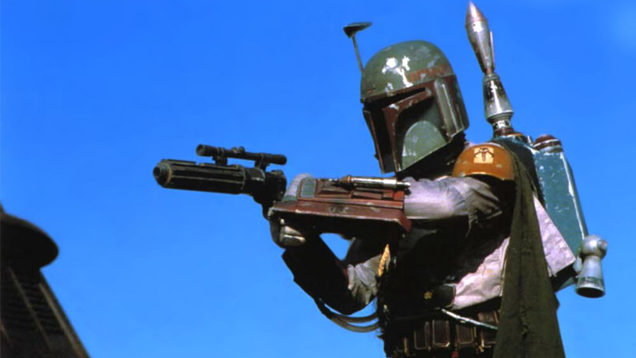 But why did Fett’s storyline get scratched? Craig Miller, the first official fans relations officer for LucasFilms, said, “When George decided not to make a third trilogy, he completely jettisoned that story line, which is why in the first ten minutes, Boba Fett gets bumped into and falls into the mouth of a giant monster. So he took what was planned for the third trilogy, which was the confrontation between Luke and Darth Vader, and the battle with the Emperor, and that got squished down from three movies to one movie. And that became the plot of Jedi.”

Imagine how many more Star Wars films we would have gotten to watch if it all came as planned.