You are here: Home » Blog » The Most Horrible Horror Remakes You Could Watch in Your Lifetime

There is nothing wrong with a few scares here and there, but lately, it seems that film studios are remaking more and more horror films, leading many to think that they are running out of ideas.

It’s not that they are, exactly, but considering that the main target for the genre are teenagers, it makes sense for studios to reboot so that newer generations can appreciate these types of horrors—especially the classics.

Not that constant reboots are necessary nowadays, Netflix is readily available for anyone who wants a good scare. Still, not all horror remakes are bad, it’s just that they never seem to be on the same standards as the originals.

Here are some remakes that you should skip watching—unless you ready yourself for a bit of disappointment. 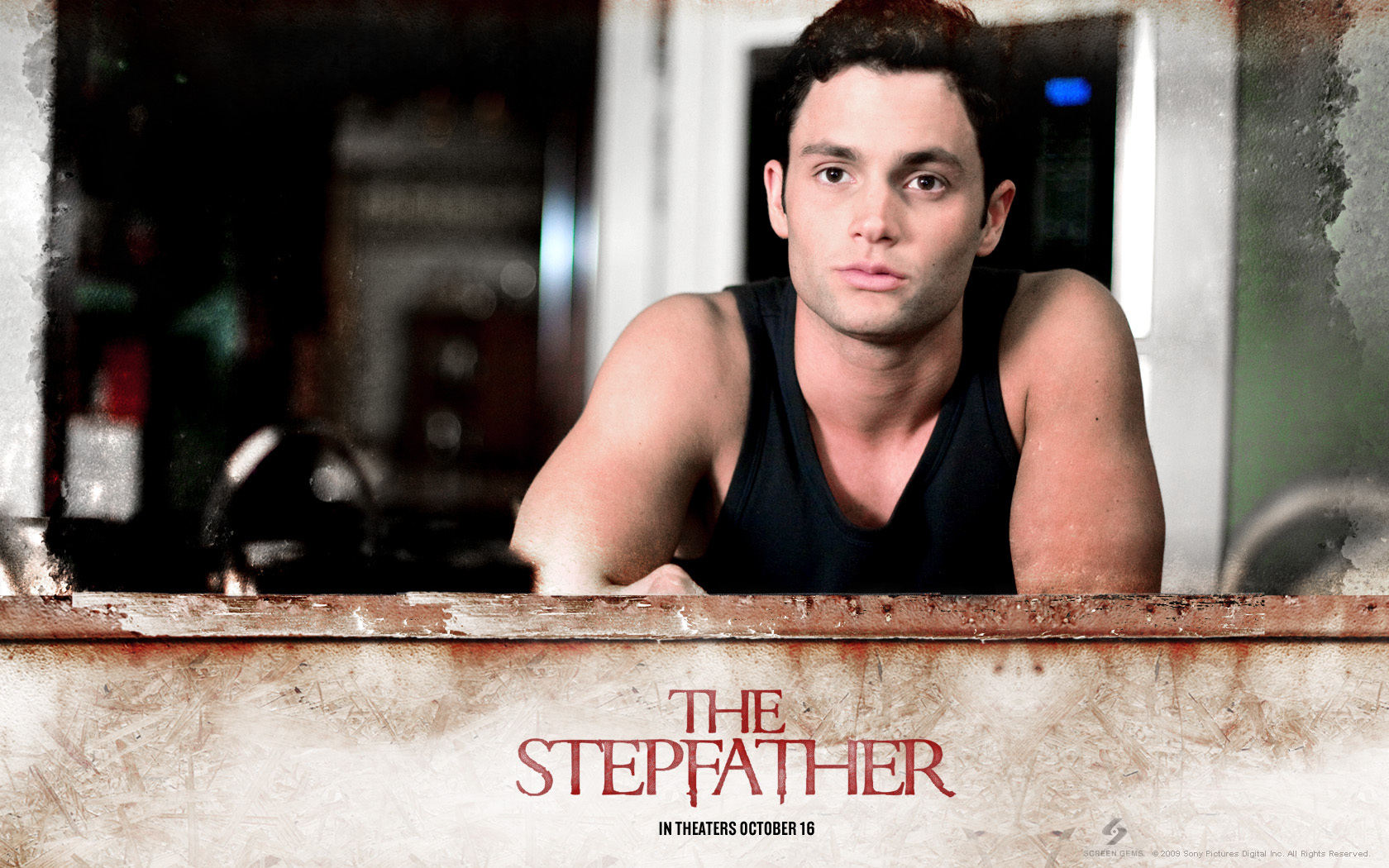 The original film from 1987 was filled with tension and suspense. Despite being a horror film, it is also playful due to its satirical approach, making it a good watch for any generation.

Unfortunately, the remake did not quite live up to that. It relied mostly on clichés and jump-scares that honestly, kids of this generation will not be too fond of watching. There’s just an overall feeling of deja vu, even for those who haven’t watched it yet, because it relies on the same old horror tricks over and over again.

Its lack of clever approach made it a subject for comparisons and snarky critic remarks. Among the most common problems being the uninteresting characters, slow-moving plot, and over-all mediocre production.

It has a good director and a solid cast, but somehow, the Poltergeist remake never managed to live up to its name. It played the film too safe so that it strayed from any sort of recommendation. The few risks that they did take on the movie somehow managed to reduce its overall quality. It took on the same path to the original but, in doing so, managed to become nothing more than its less-than-enjoyable copycat.

The original film got mixed reviews from critics, but in the end, it managed to earn cult status, thanks mainly to its opening. The game between the mouse and the home invader is eerie enough, thanks to its subtlety. The film managed to grab attention for its first 20 minutes—the rest was just a tiring game, leading many to think that the studio should have made it into a short film instead.

However, the unnecessary remake chose to extend the 20 minutes of interest from the original film and extended it into a full-length movie, giving producers the chance to throw in every horror element imaginable at the same time, the lead managed to fail in engaging the audience into the story.

Right now, the best way to enjoy When a Stranger Calls is to watch the first 20 minutes of the original film—and then turn it off right after.

A classic in the slasher genre, this film holds quite a charm for movie-lovers regardless of the blood and gore that came with it.

The original film had enough twists and turns so that there’s never a dull moment, and it kept the audience up on their tippy-toes wondering what’s coming next. Its cult status also made Freddy Kreuger one of the most recognizable horror villains of all time, thanks to his unique methods of murder.

Unfortunately, maybe because exactly of Freddy’s iconic status, the 2010 remake did not do justice to the original—without the playful nature of Freddy Kreuger, the villain is just dark and lackluster, making him just another generic baddie in slasher film history. 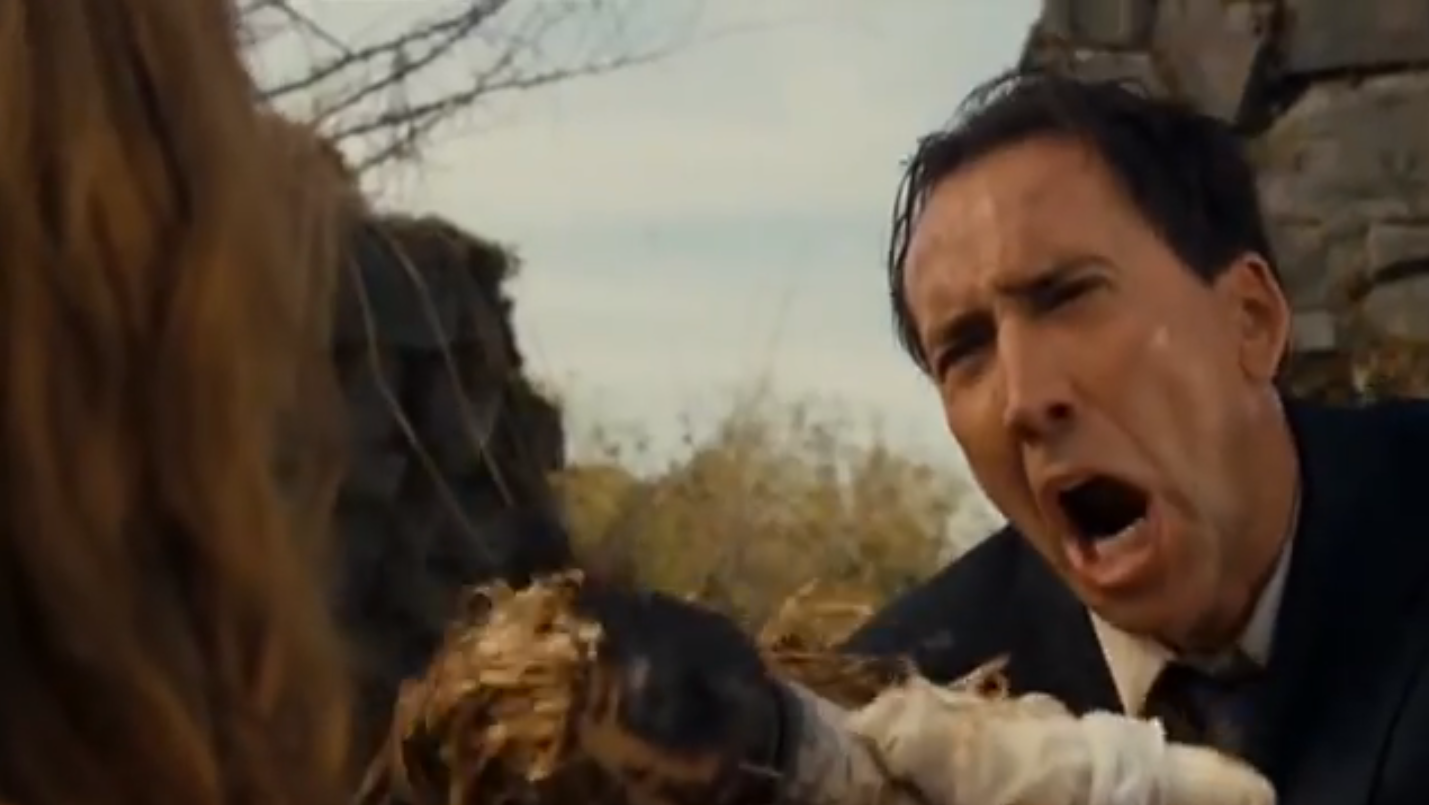 You haven’t seen a ridiculous horror film until you’ve seen The Wicker Man, and that’s saying a lot, considering how many ridiculous films there are these days. In fact, it was so ridiculous, it could pass for a comedy instead of horror—the Scary Movie franchise had more suspense than The Wicker Man did.

Overall, there’s nothing remotely horrific about it, it’s not scary, suspenseful, or unsettling—but it didn’t seem to be striving for comedy either. This fact is most of all disturbing, considering that the original was playfully strange and shocking, while the only shocking thing about the remake is its utter lack of horror elements. But then again, they did have Nicolas Cage in a bear suit, so that’s horror enough.

What other horror films do you think should be included on this list?