You are here: Home » Blog » Friendship Movies for Bonding Nights with Your BFFs

CS Lewis once said, “Friendship is unnecessary, like philosophy, like art. It has no survival value; rather it is one of those things which give value to survival.”

Perhaps it is this perfect encapsulation of the term that many people find friendship something worthy for art. Whether it’s poetry or literature, or even movies and TV shows, the importance of friendship is not lost among humans.

Being one of those unnecessary things that give value to our lives, friendship is often illustrated in different forms, and here are some friendship movies that are worth watching over popcorn and drinks with your closest and best friends.

This is one of the non-horror Stephen King adaptations and is considered one of the best films about friendship ever made. The story is told through a series of flashbacks of writer Gordie Lachance, who recalls adventures from childhood, particularly during a time when he and his friends went on a trip and saw a dead body.

Four boys, all different from each other, are driven by their curiosity, and the trip was an excuse for them to talk about their dreams for the future. Full of pop-culture references, anecdotes, and nostalgia, this is made for friendship that lasted into adulthood. 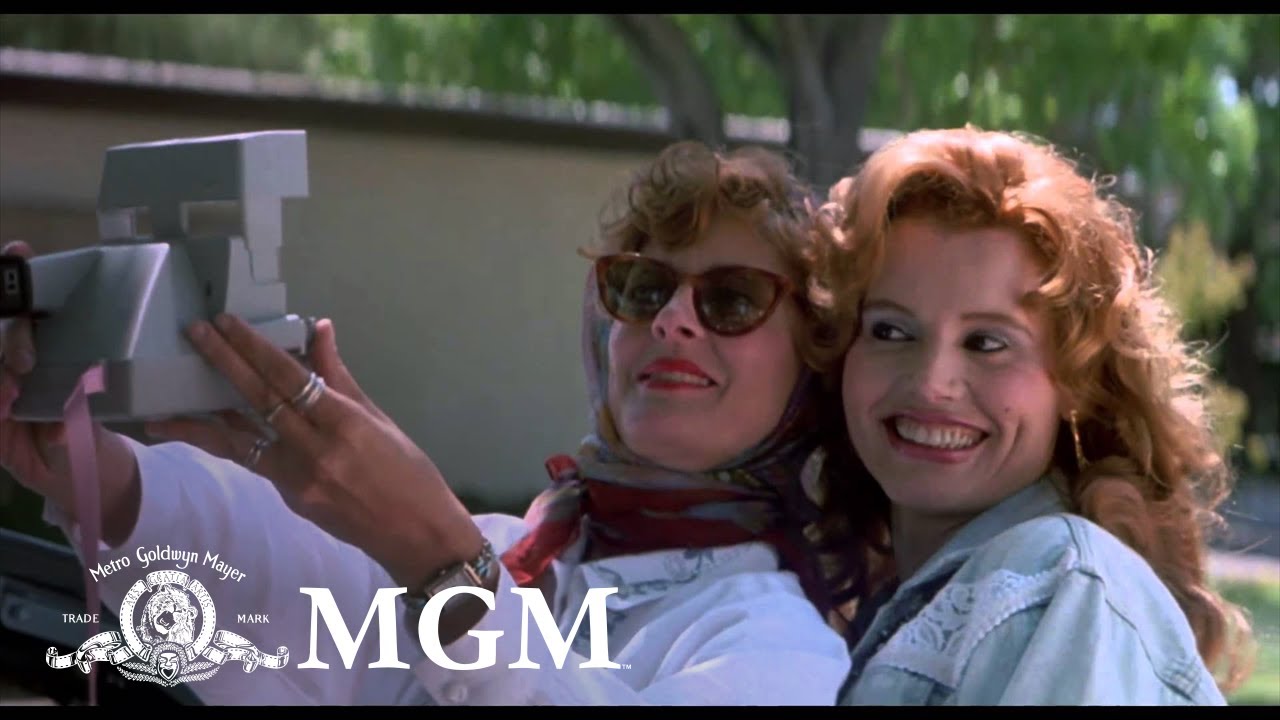 There are few friendships that are as epic as Thelma’s and Louise’s—the ultimate bonding movie for female friends. Centered around the lives of a waitress and a housewife, who, after killing a rapist, took off across the USA to experience freedom like they never have before, all the while being chased by a policeman.

The movie touches delicate subjects like liberalism and rape, and even though there are disasters surrounding their epic adventure, they got to taste what life should really be about—and it’s intoxicating.

This movie is not only great because of the story, but the story behind it as well. Real-life BFFs Ben Affleck and Matt Damon wrote the script while in college and had been trying to get it produced for years.

Centered on Will Hunting, the story is about the gifted boy who took a job as a janitor at MIT. He gets into a fight and had to attend therapy sessions and Math sessions when he assaulted a police officer. With the help of a professor and an unconventional psychiatrist, he was faced of the task of reevaluating his life and his relationships. Good Will Hunting is a great film about growing up and opening your eyes to the world.

It’s easy to dismiss Superbad as just another teen comedy, but besides its fresh set of jokes and comedies, the story about two high-school seniors who are about to be separated due to the looming college days is the sentiment of friendship that lasted all their life.

As their last attempt at being cool, they see a party as their last chance of becoming popular, and like any other hormonally charged teen, they wanted this as the opportunity to finally lose their virginity.

Despite the comedy, however, Superbad is actually a touching film about friendship and growing up—and one that is relatable for best friends who, for the first time, will have to step out of their comfort zones and go their different paths in college.

If high-school seniors think that they have lifelong friendships, this one is proof that there are those that can grow until they are seniors—senior citizens, that is.

Despite being in a feud for years, two former childhood friends and next-door neighbors remain friends despite the fact that they resent each other because of the affections of a woman—because most stories are made better with love triangles.

This comedy is full of pranks and name-calling, misfortunes, and romantic attempts, and because they are basically old men fighting over women, their fights are endearing all the same. Plus, the iconic dynamic duo of John Lemmon and Walter Matthau made this movie one of pure gold.

The list is long—after all, lots can be said about friendship, but whether you are boys and girls, young gents and young ladies, men and women, or seniors looking back on your heydays, which among these stories relate most to you and your best friend?