You are here: Home » Blog » European Horror Films That You Would Love to Scare Yourself With

The United States has a lot of horror remakes from foreign films. The Ring, for instance, was fantastic in its storytelling. However, it was significantly less scary than its Japanese counterpart. Critics also thought Let the Right One In is due for a remake, but the US did so anyway, if only to put the film on an American setting.

And then there are these other European films that will surely give you the terrors—if you can go through them. It’s fright night, and here are some horror movies that you would love to watch with the entire gang:

There is always a reason for evil to exist in horror films, and their characters, to get their wants and desires, should have to fight it to get what they want—the girl, that treasure, even the home.

The grimy and grotesque film is about a pig’s corpse, an eating competition, and the main character’s morbidly obese father. More of a black comedy than an outright horror film, this shockingly graphic production features acts of bestiality, paedophilia, necrophilia, pyrophilia, extensive gluttony, hyper-obesity, dismemberment, and taxidermy (duh) to thoroughly repulse the viewer.

When Hollywood or American producers remake foreign horrors, they usually become less graphic, and that happened with this found-footage Spanish film.

Following the story of a television reporter and a cameraman who were filming emergency workers who were called out to an apartment block, they believed that there was a benevolent story behind it. Unfortunately, what is deadly lay inside the building and they were trapped inside it.

This modern update of the French horror classic Eyes Without a Face showed an overprotective husband replacing body parts similar to what happened with Frankenstein’s monster.

After his wife died in a fiery car crash, a plastic surgeon attempted to create a skin substitute that could survive burns, cuts, and other threats. To do this, he begins experimenting on a mysterious woman, whose secret was revealed as the story unfolded.

The unexpected ending would throw you off, but its compelling narrative and almost realistic gore made the film practically visceral. It begs to answer: how far should humans go in the name of science?

This fascinating film centers around an anti-Hippocratic society that dissects terminal patients while they are still alive—for the purpose of research, of course. The story may be weak, but there are several good jump-scares and gore and people in body bags to keep it from totally falling apart.

Despite its heavy tone, it does provide with a bit of comic relief, because dissected penis jokes can never really be not-funny. Find the one with the subtitles as opposed to the dubbed versions, though—there is always something unsettling about dubbed films.

Not to be confused with the cutesy film about emotions called Inside Out, this one is far less joyful than it is terrifying—as it is a story about motherhood—with a side of mutilation and matricide.

A woman who survived the same car crash that killed her husband had to endure being alone and pregnant on Christmas Eve. However, a relentless attacker devoted on doing her and her unborn child harm had been looking in, and nobody knew exactly what her motives were. It does have a steady rhythm of violence and inventive ways to kill, including knitting needles, toasters, and even massive scissors that were, to be honest, ingenious in adding gory horror to the story. 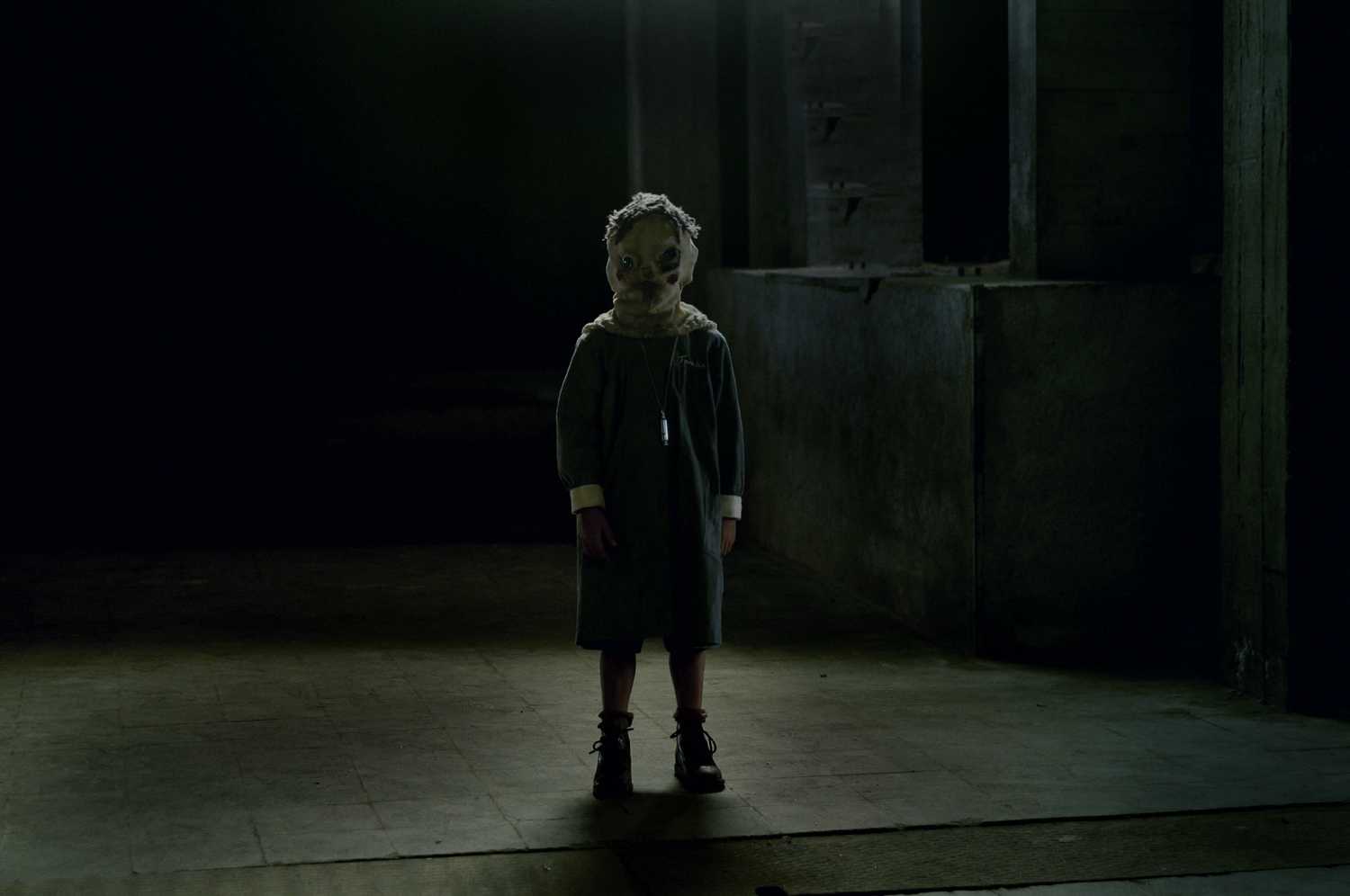 This film has the approval of Mama director Guillermo Del Toro, which is to say—it’s definitely terrifying.

Kids can be very creepy. Imagine all the stories that involved them, and you’d get goosebumps. However, this ghost story is somewhat similar to Del Toro’s own The Devil’s Backbone and an obvious homage on The Conjuring.

A mother believes that her terminally son has been kidnapped by an odd social worker that has been lurking around the house, and she is intent on saving him, no matter the cost.

But why the Orphanage, though? It’s where the story actually begins, but you can see it for yourself (no spoilers here). 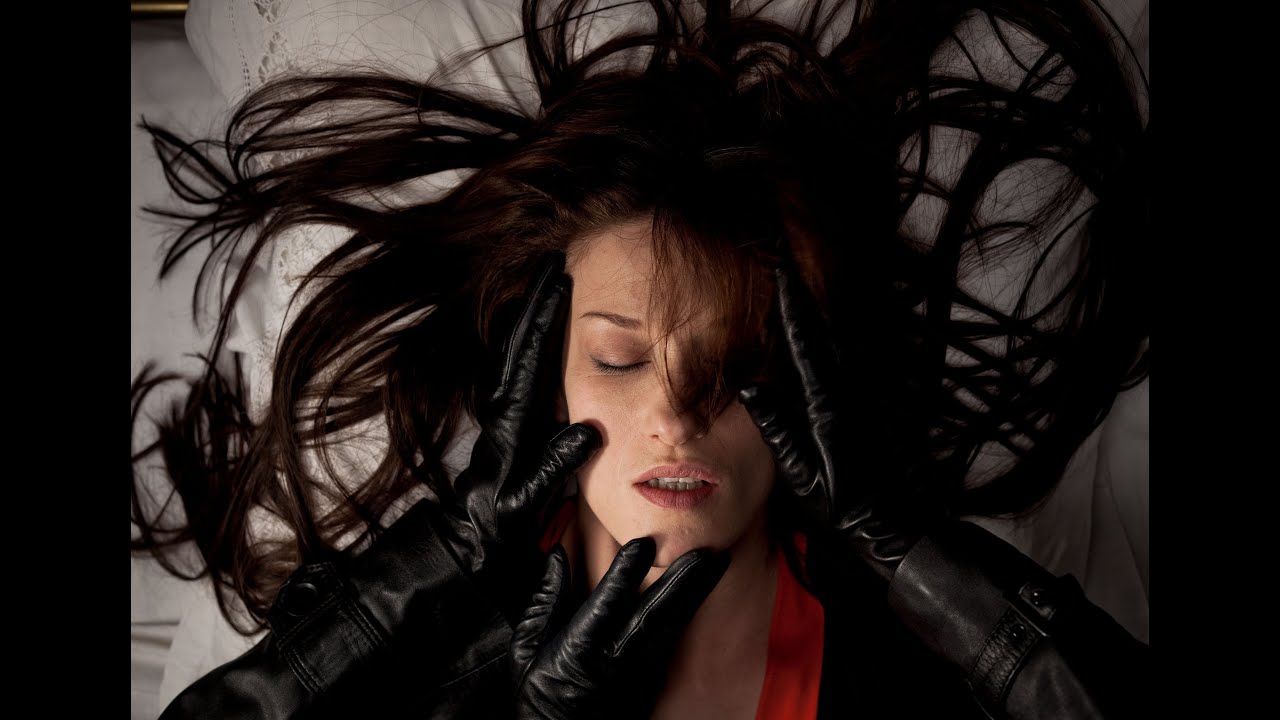 It may simply mean “bitter,” but Amer is more terrifying than bitterness from a scorned lover.

It is a compilation of three tales on muted female sexuality—as a child, an adolescent, and an adult—and the biggest villain, it could be argued, is the male gaze because the film is sexist in its form and a vision to see. Its dreamy, psychedelic take on horror and a goblin-esque freakout makes it a movie for the books, if only for its beauty.