You are here: Home » Blog » Children in Horror Films That Can Scare the Pants Off You

Horror stories have used several plot devices to give terror to a lot of people. Whether it’s the plot or imagery or even sounds, they sure add more terror factor to the overall film.

There are a lot of ways to terrify people, but it seems that the worst of it comes when children are put front and center of horror movies. Here are some of the most terrifying children in film history: 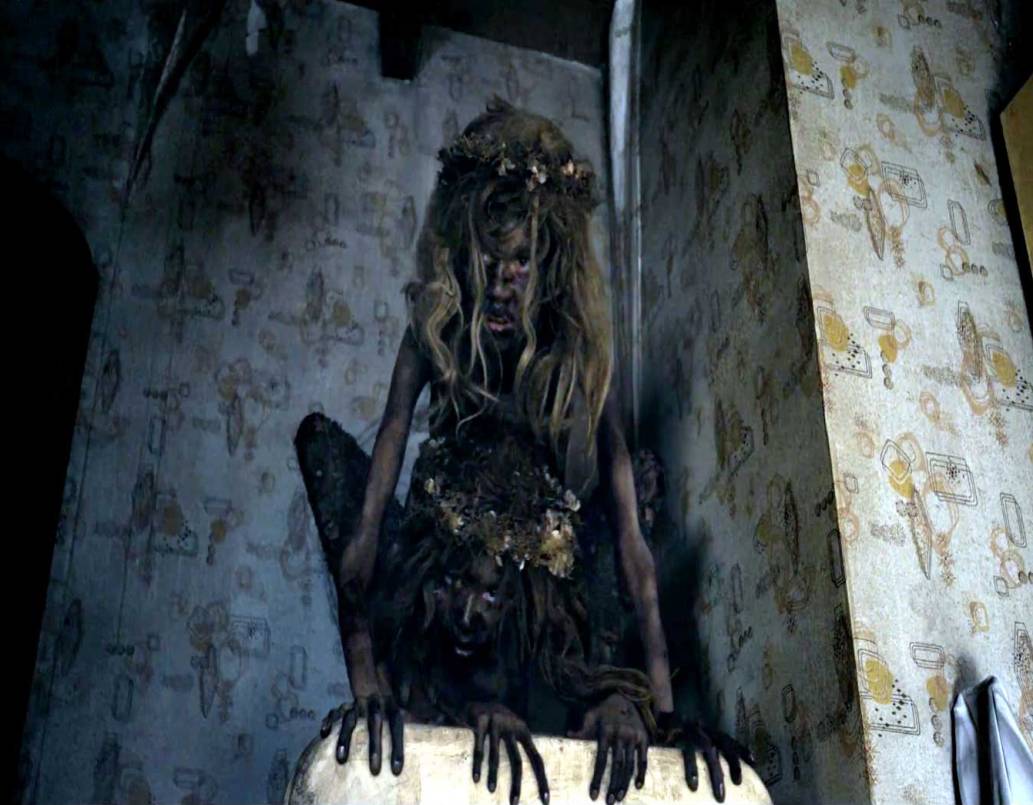 There is nothing malicious or evil about the little girl, but after an accident that left her and her sister in the woods, she became attached to a malevolent spirit like a child is attached to its mother. It was all that she knew, and watching a child nearly die because of choices that others think are extremely creepy, well, that’s something that can legitimately creep someone out.

The demon-worshipping preacher’s son in the movie was under the influence of a deity who preached messages of worship, as well as praises and sacrifices about said deity over and over again. However, despite the horror of the film, Isaac is a representation of the horrors of group think and spiritual dictatorship that happens to the world at this day and age. And for younger children, the treatment of Isaac’s character is similar to how adults today would preach the word of their god—which makes him a lot scarier than ever. 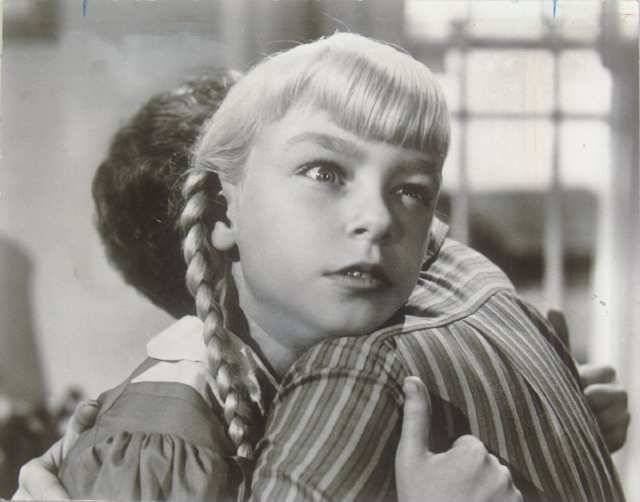 When 5 Seconds of Summer sang about good girls being bad girls that don’t get caught, they may have watched a movie far from their time and saw Rhoda in the film. Ill-tempered, violent, manipulative, and deceiving, Rhoda knows how to play the strengths and weaknesses of the people around her. She also showed a lot of vulnerability, which reminded audiences about how young she was. She was wicked, and she was wicked throughout the film. She may be murderous—literally—but she’s still the perfect daughter, after all.

This movie should be the reminder that parents are not supposed to take their kids traipsing in places that could damage them for life. Before his father took him to a cemetery for pets, Gage was a good kid. However, demonic forces took over his soul and animated him into a killer who associates knife with “playing.” Despite the fact that he’s being compelled to murder people joyfully, he still seems to have a connection with his parents, which makes him scary. 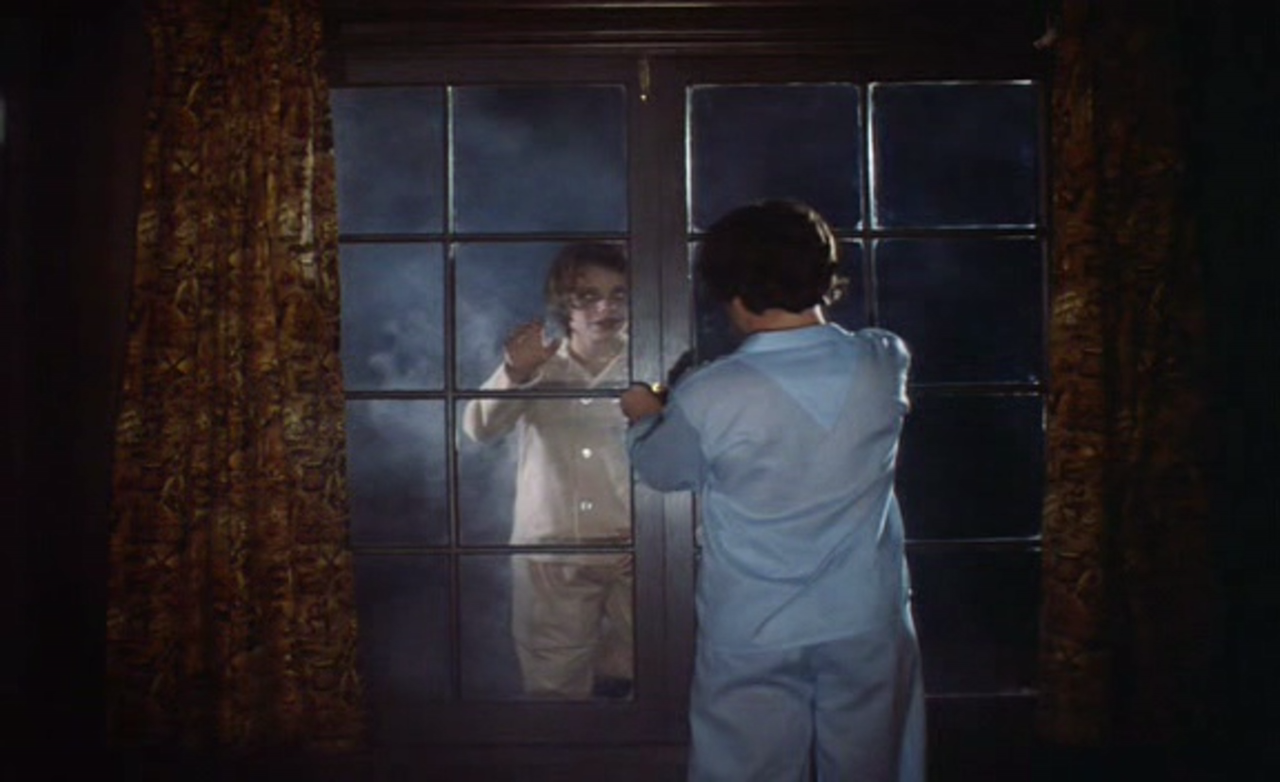 Danny is a little vampire boy who is controlled by the will of his master. Despite being evil, he is still childlike and cute. The window iconic window scene also sticks in people’s minds—and gave a new definition of bogeymen knocking on windowpanes to people who think that they are safe in their own homes. Easily one of the best vampire movies that emerged in the past twenty years (no, Twilight should not count as such, it was a travesty) the story is about complexities of adolescent friendship, love, and interaction, all the while tackling concepts like bullying and romance.

Eli is terrifying because she needs to consume blood and makes the victims want to offer it to her. She may not be evil, but her existence requires her to do evil things—and morality is some sort of an issue, after all, he sees blood-drinking as something normal—like how humans kill and eat animals. It’s a matter of survival.

Emily from The Exorcism of Emily Rose (2005) Jennifer Carpenter’s portrayal of this demon-afflicted teenager became an icon in horror films. In the story, the family embraces exorcism to help their child’s mysterious illness. Their religious background allowed for them to do so, and Emily, like the rest of her family, submits to it until her death. She eventually even became somewhat of a martyr—and that’s the happy take on the ending. Speaking in tongues, twisting her limbs, and eating spiders and insects off walls, Emily Rose is the nightmare we all wish to wake up from, especially considering how we know how that the story is based on a real person.

Which other children do you think should make it in this list? And no, Joffrey Baratheon is a character from a television series, so he does not have a place on this list. He may top another, though.